An open door to foreign universities

Access to universities in the United Kingdom is direct, since we follow their educational system. The student will just have to meet the requirements of each university.

Obtaining the official British diplomas of IGCSE and A-Level brings great international prestige and opens the door for our students to apply to universities in the United Kingdom and the United States. This is also true of other outstanding universities in other countries.

It is important to note that entrance into any foreign university requires obtaining the necessary marks and, of course, meeting the legal requirements set by each country.

Students who are enrolled bachillerato (year 12 and 13) will have preparation for the Pruebas de Competencia Específica (PCE equivalent to the EvAU) included in their studies.

Our students have access the Spanish universities through a credential emitted y the UNED, thanks to an agreement between the United Kingdom and the Spanish University system. 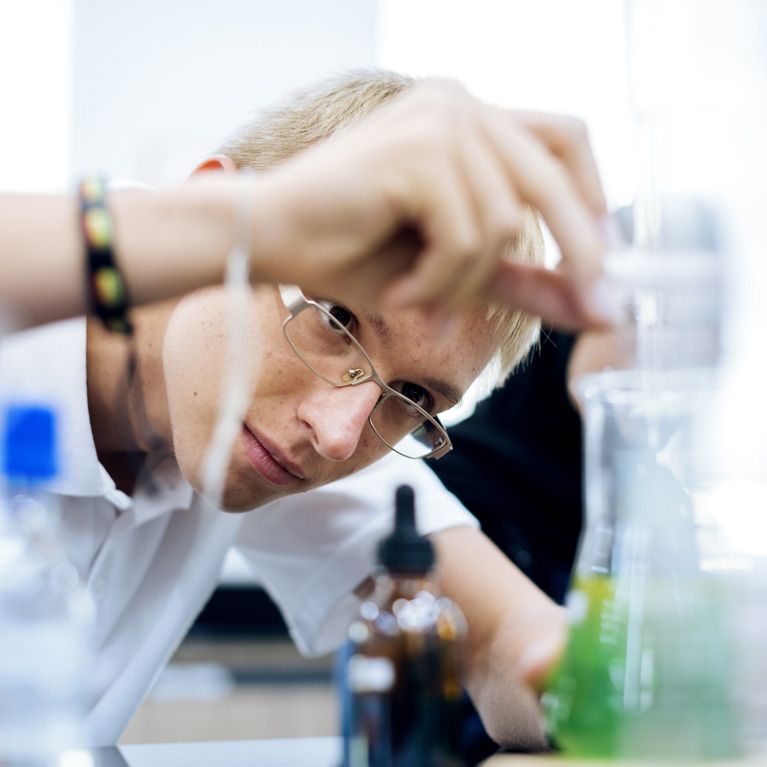 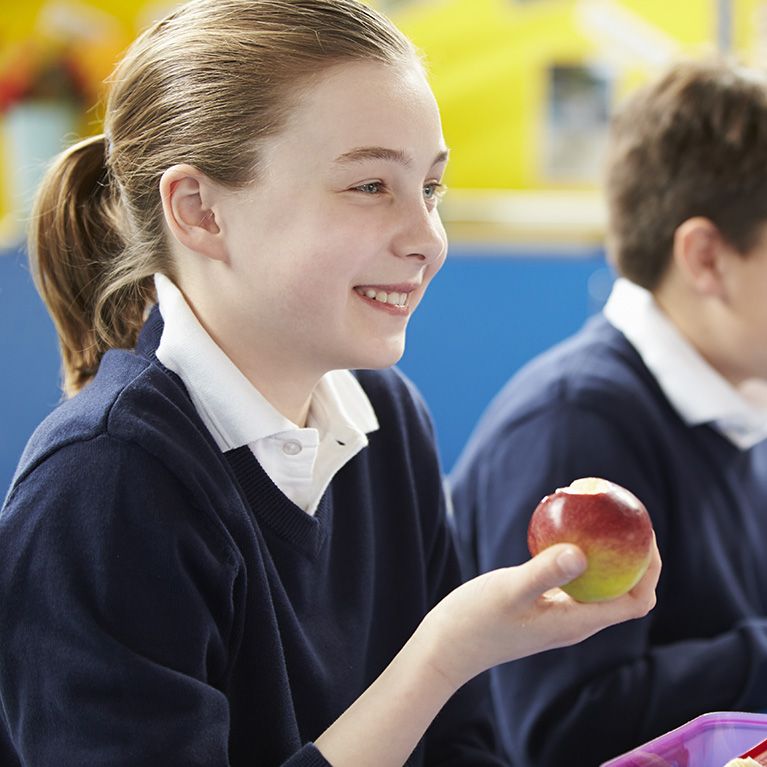