Another magnificent extracurricular activity and a really unique experience that our students will never forget is a visit to CERN, the European Organization for Nuclear Research, in Switzerland, where the Large Hadron Collider (LHC) is located. It is the greatest particle accelerator in the world, a ring-shaped underground tunnel that is 27 kilometres long whose objective is to reveal the secrets of matter by making protons collide at high speed.

The success of this giant laboratory is not only due to its capacity to produce important scientific results, but also because of its capacity to develop new technologies, for both the industrial and information technology sectors, that have contributed to the transformation of our daily lives.

Scientists that have been awarded the Nobel Prize in Physics have worked at CERN. Among them are Carlo Rubbia, Georges Charpak, Peter Higgs, the British physicist who proposed the existence of a god particle, the boson, which carries his name. With Englert, he proposed the mechanism by which objects acquire their mass in the Universe.

In addition, there are ski trips organized by our centre. These are a wonderful chance for the students to learn to ski, or to improve their technique. At the same time, they get to spend time with their classmates and spend some fun days together. 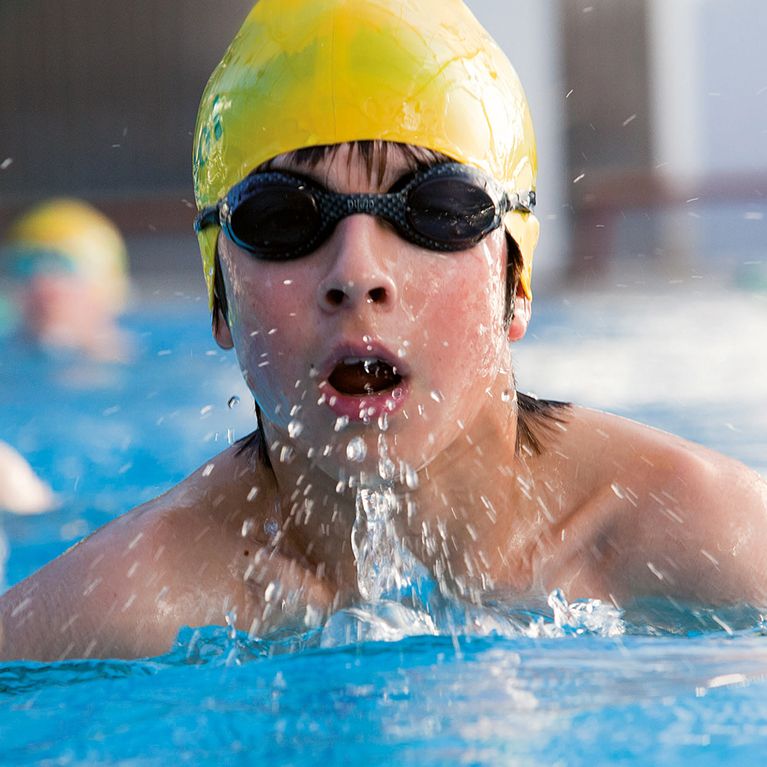 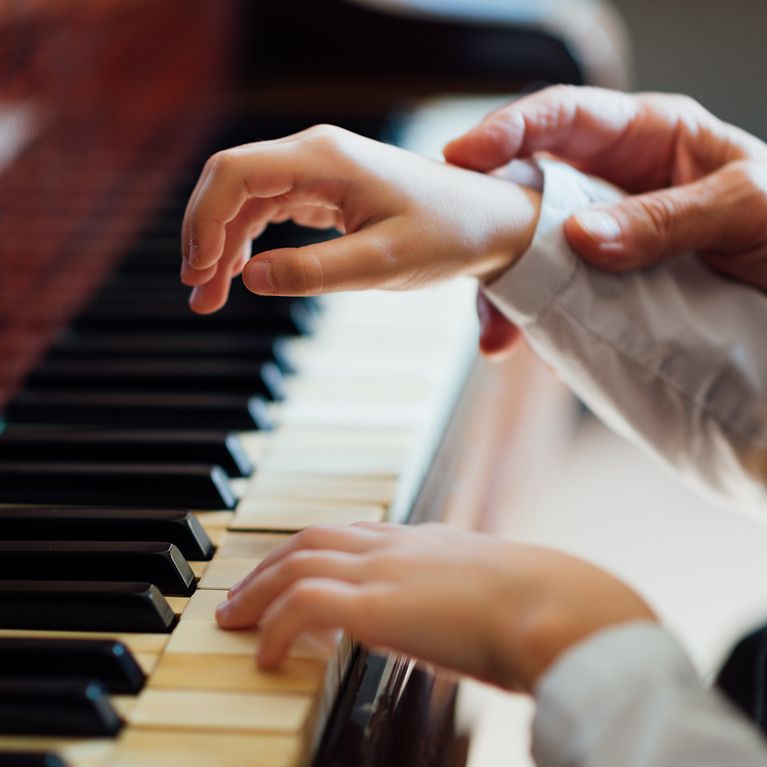